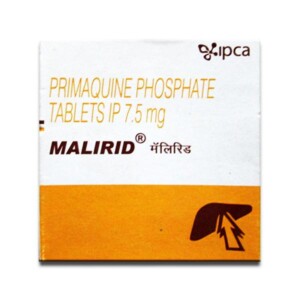 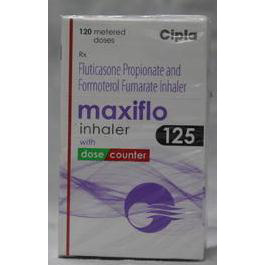 Fluticasone propionate is a synthetic, trifluorinated glucocorticoid with potent anti-inflammatory activity. Formoterol 12mcg is a very potent long-acting adrenoceptor beta2-agonist with a high intrinsic activity and a rapid onset of action.

Maxiflo Forte Rotacaps is used for treatment of wheezing, shortness of breath and breathing difficulties caused by asthma or chronic obstructive pulmonary disorder (COPD) It is also used to treat bronchospasm (constriction of air passages) in people with night time asthma. Formoterol 12mcg is used to control symptoms of asthma, allergies of nose, throat or chest that cause symptoms of stuffy, runny or itchy nose, sneezing and watery, itchy or red eyes, skin problems like itchy rash (eczema), redness and itchiness (psoriasis), inflammation (dermatitis), prickly heat or insect bites in adults or dermatitis in children.

Formoterol 12mcg belongs to a class of medication called long acting beta agonists. It helps in relaxing the muscles of the air passages, thus widening it and making it easier to breathe. Fluticasone belongs to a class of drugs called glucocorticoids/st***ds. It prevents the release of the substances in the body that cause inflammation and allergies.

• Do not use formoterol inhalation to treat an asthma attack that has already begun.
• Do not use this drug, if you are allergic to formoterol.
• Never place a capsule in the mouthpiece of the inhaler.
• Consult your doctor before taking formoterol, If you are pregnant, planning to become pregnant or breast feeding.
• It should be taken as an inhaler or nebulizer after clearly following instructions of the doctor and the instructions given in the patient information leaflet in the medication box.

Q: Is Formoterol 12mcg a st***id?
A: Formoterol 12mcg belongs to a class of medication called long acting beta agonists. It is not a st***id; however it is available in combination with st***ids as an inhaler.

Q: How long does it take to work and how long does it stay in the body?
A: Formoterol works best if taken before exercising or heavy work and another dose should not be taken in the next 12 hours. It is a long acting drug which is known to be effective for 12 hours in the body.

Q: Is Fluticasone the same as Nasonex/Flonase?
A: Fluticasone is also available in the branded form as Flonase nasal spray.

Q: Does it contain acetaminophen?
A: However, Nasonex consists of another drug called Mometasone also used for treating nasal allergies. Acetaaminofen is a different medication.

Q: What is used for?
A: Fluticasone (in the form of inhaler) is used to treat symptoms of asthma and nasal inflammation such as coughing, wheezing, blocked nose, runny nose.

Q: Is fluticasone used for cold?
A: It is also used as topical cream to treat various skin allergies and infections. It is not used for common cold.

Q: Is fluticasone addictive?
A: No. Fluticasone is not an addictive or a controlled/banned substance.

Q: Dose fluticasone cause nose bleeds?
A: Yes. The most common and expected side-effect of fluticasone nasal spray/inhaler is nose bleeding. If your bleeding is more or does not stop, please consult your doctor. 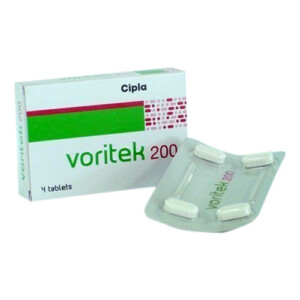 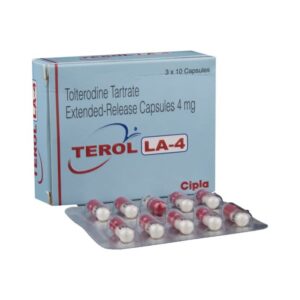 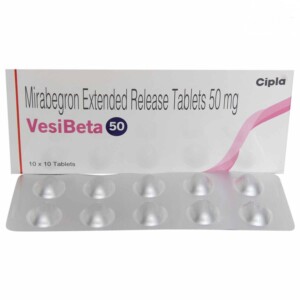 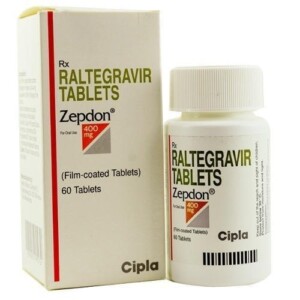 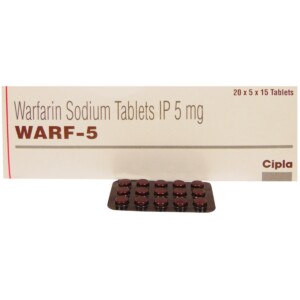 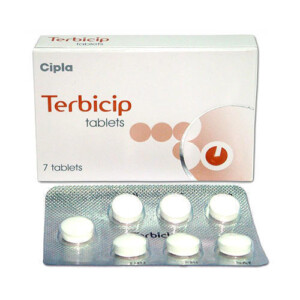 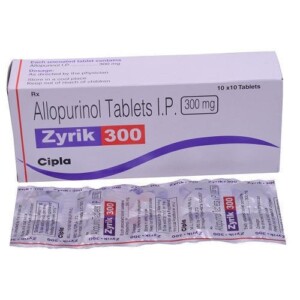 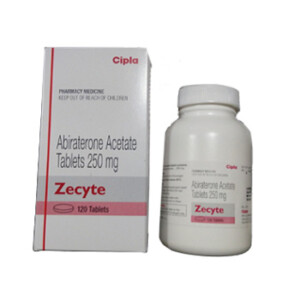 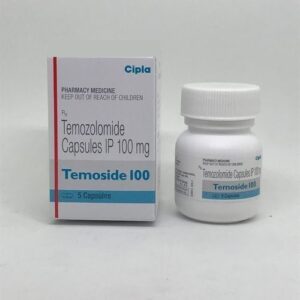 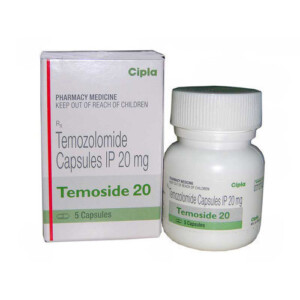